Torah in the Psalms

Torah in the Psalms 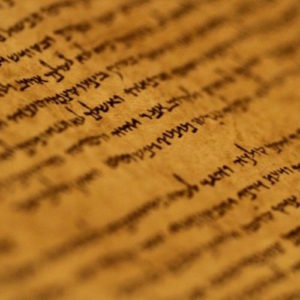 Emotional integrity is something which we struggle with as we encounter the roller coasters of life.  As believers, we want to respond with faithful obedience to whatever the Lord allows to happen to us and to make sure that the house of our faith remains weather proof and firmly planted on the rock through the storms of life. In this course we will look at specific Psalms in order to equip our souls, face down our fears, and allow our hearts to remain focused on His provision. 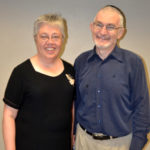 J. Michael Terrett came to Canada from Zimbabwe in 1959. He grew up in a secular Jewish home and in his late teen until his early twenties he began practicing Buddhism. While at the University of Calgary he encountered a Christian group which challenged his confused approach to religion and after a series of encounters with G-d, he surrendered his heart to the Messiah. Michael went on to seminary and began ministry in 1982. While in Montreal he encountered the Messianic Movement and has been a leader in Messianic congregations since 1996. He is presently Rabbi of the B’nai Chayim congregation in Edmonton and continues to explore how to live as Messianic Jews and Gentiles in a spiritually darkening and morally conflicted world.

This course has been offered in-person in February 2015