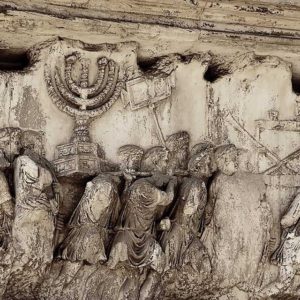 History of Israel – from the exile to the Second Temple. Early Jewish Eschatology. “From tribal league to kingdom”. 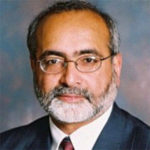 Dr. William Raccah is a convert from Judaism to Christianity who has led various Bible schools, including serving as President of the Alberta Bible College. Dr. Raccah was born in Tunisia to a Sephardic Jewish family with long ties to the region. He grew up in the Jewish tradition in Paris and describes his bar mitzvah as “incredible.” In 1973, he headed to an Israeli kibbutz just as the Yom Kippur War began. In 1975 Raccah made his way to southern Alberta to attend Bible school. Dr. Raccah has a PHD in biblical studies from Laval University

This course has been offered in-person at Beth Shechinah Congregation in November 2011.